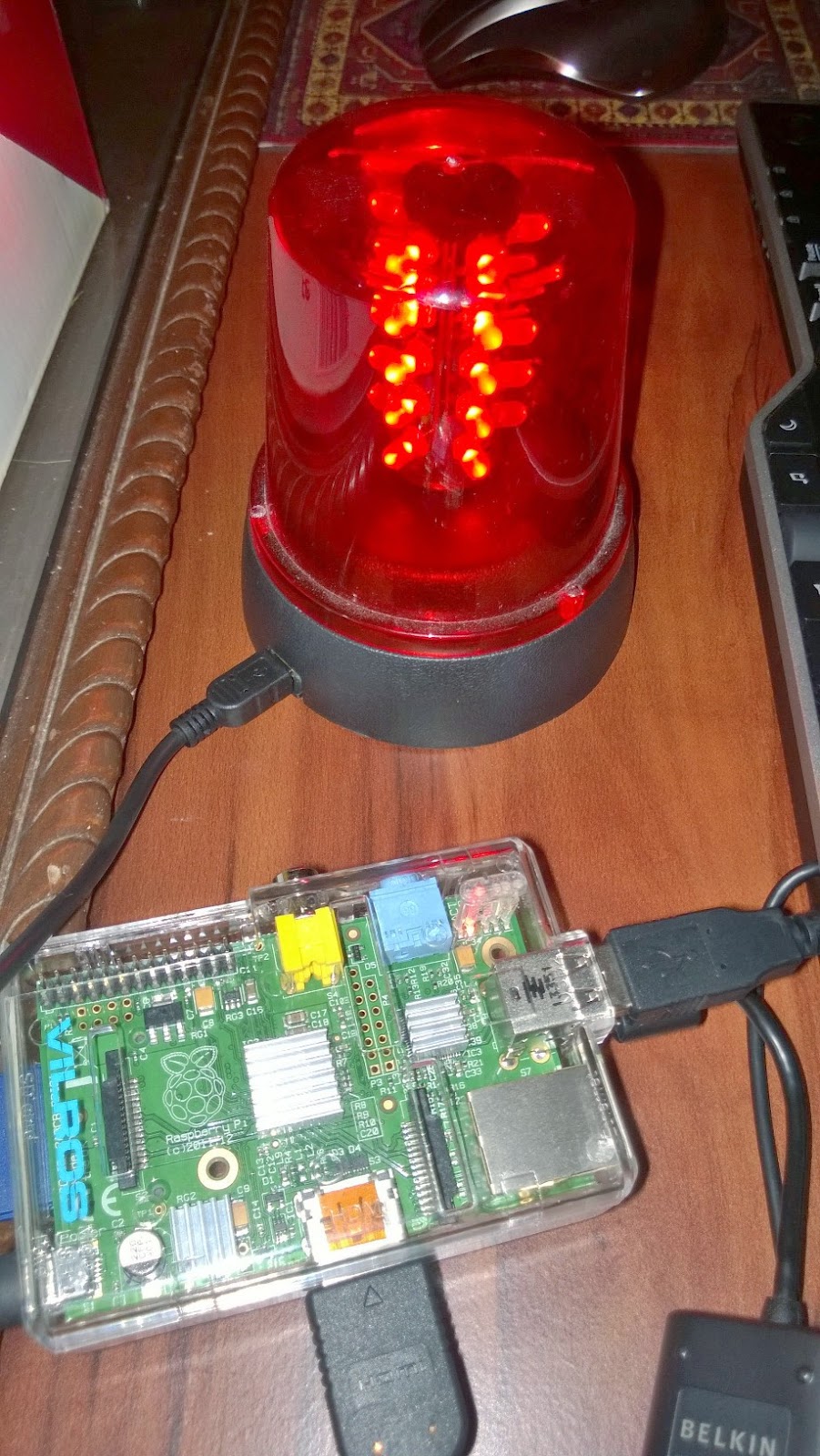 
And now you too can terrorize your build breaking colleagues, even when you're not at the office.  Enjoy!
Posted by Lee Richardson at 6:32 PM