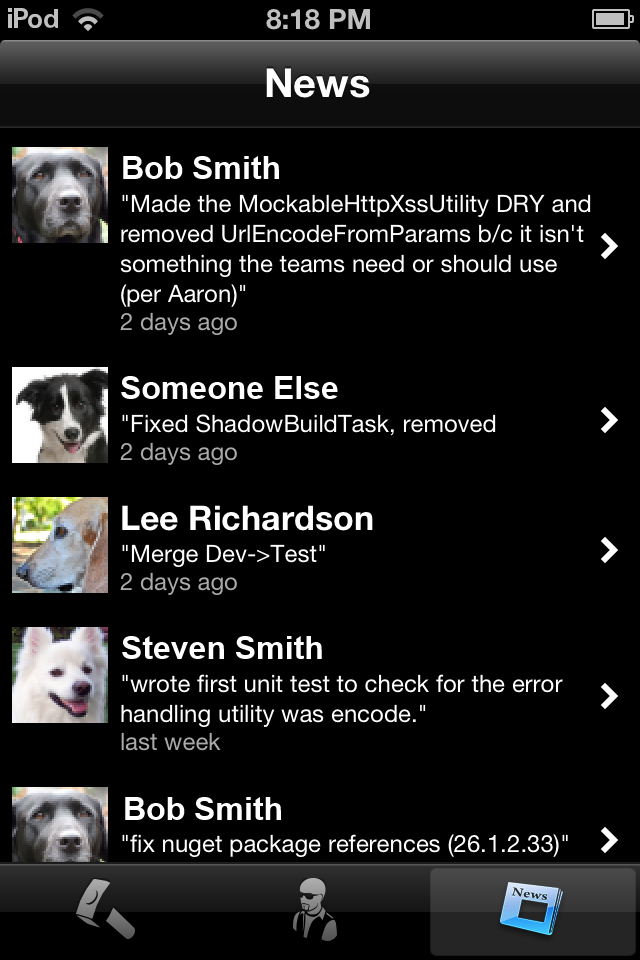 
We hope you enjoy the new localized data.  Please post in the comments if you feel we're headed in the right direction (or not) because there is more great stuff to come along these lines in 2014 (hint: it's called Team CI and it's nearly ready).
Posted by Lee Richardson at 5:37 PM No comments: