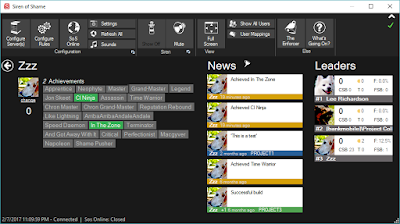 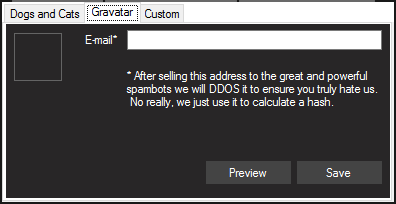 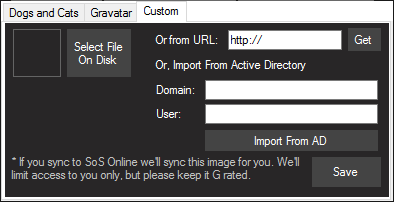 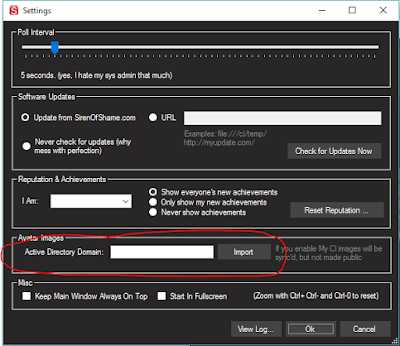 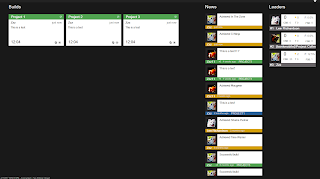 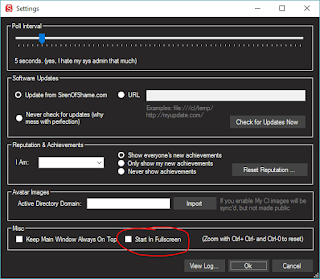 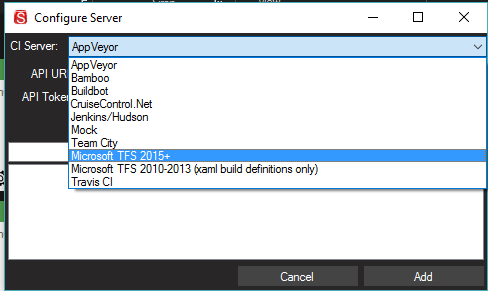 We hope you'll download and try out the new version today.  Let us know what you think in the comments, on twitter, or on facebook.
Posted by Lee Richardson at 8:42 PM 3 comments: